When Charles Darwin came to this peninsula in 1839, he was astonished by the exotic and prolific wildlife that had since evolved. Today, guanacoes, gangly cousins of the camel, wander the desert. Creatures such as the rhea, a large bird similar to an ostrich, and the mara, resembling a cross between a rabbit and a rat, scurry among the brush. On the shore, giant elephant seals and sea lions drag themselves from the water in rituals of reproduction. In the water itself, uncommonly rich in nutrients, dolphins and whales openly loiter in the peninsula’s deep bays, fulfilling their own rites. 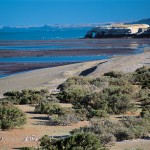 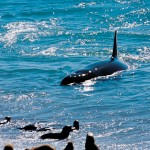 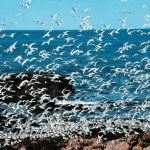 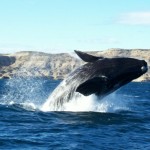 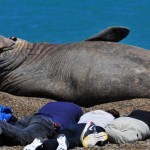 Get in touch today

What to do here