This area is still very much a hidden treasure of Argentina. The North West region of our country borders with Chile and Bolivia and was the southernmost outpost of the Inca Empire, which expanded to the South and included this part of Argentina within its domains. The North West of Argentina is the one place where the heritage of the native Andean populations that lived here before the arrival of the European colonization is still very much present and alive in the customs and traditions of the people today (very much like in Peru or Bolivia). The charm and the character of this area lies in the culture and folklore of its people, in the architecture of its small towns, in the traditions and customs present in its markets, its food, its music and its religious festivities. 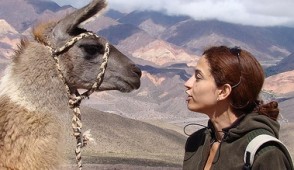 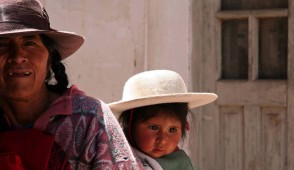 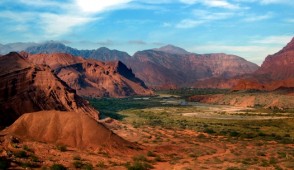 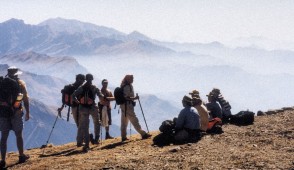